We recommend using a newer internet browser, such as Google Chrome or Microsoft Edge, to optimize your browsing experience.

Decisive action is still needed to ensure that patients in Northern Ireland can continue to access the medicines they need once the grace period ends.

Teva, which is a major supplier of medicines to Northern Ireland, submitted written evidence to the Sub-Committee earlier this year. As a consequence, we were invited to discuss the impact of the Protocol on the supply of medicines to Northern Ireland with members of the House of Lords, and highlight our concerns about some of the nuances within the current proposals.

The panellists explained the potential patient impact if changes were not made to the current iteration of the Protocol. Not only would the added regulatory burden add so much complexity and expense that it would no longer be economically viable to for companies to sell some medicines in Northern Ireland, but if the UK stops recognising quality release conducted in the EU, there could be a cliff edge in medicines supply for the whole of the UK.

The panellists also highlighted a potential risk to the launch of new medicines – whereby Northern Ireland may be overlooked when new therapies are introduced because of regulatory complexities and associated costs.

“From the start,” explained Paul, “we have said that there needs to continue to be fair and equal access to both existing and new treatments for Northern Irish patients.” 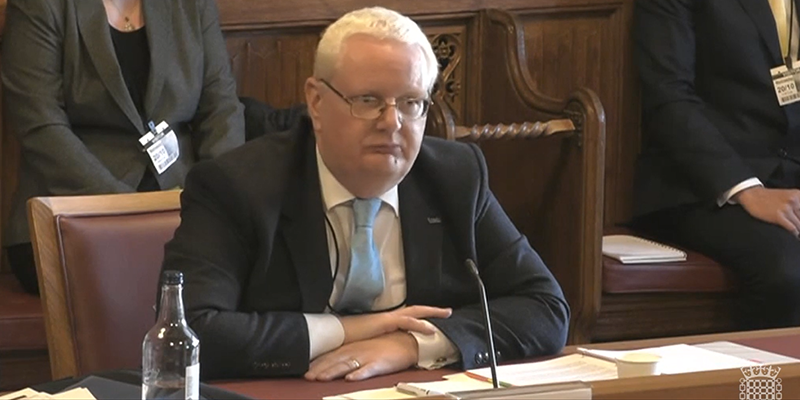 Paul was able to expand on this during the session, telling the panel that whilst recent developments from both the EU and UK have been welcome, more work needs to be done to identify the best way forward to guarantee patients in Northern Ireland are not affected. He set out the existing regulatory challenges should a compromise not be reached, as well as potential solutions to these technical issues.

Paul said that Teva will be following up with the Sub-Committee to supply additional information requested by its members, before the Select Committee publishes its report in the near future.

A recording of the proceedings is available on the Parliament website.

Sudocrem® Sweeps The Board At The Loved By Parents Awards 2022

Sudocrem® Sweeps The Board At The Loved By Parents Awards 2022

Revealing the painful truth about migraine

Revealing the painful truth about migraine

Getting treatment during COVID-19

Getting treatment during COVID-19
﻿ ﻿

Side effects can be reported to Teva using the Reporting Side Effects Form or via email uk.safety@tevauk.com or also directly via the Yellow Card Scheme here. By reporting side effects, you can help provide more information on the safety of a medicine.